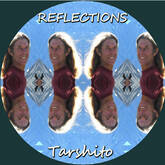 REFLECTIONS   (World Fusion)
Reflections everywhere within without
I only see myself, within without
This is an album of music composed from 1975 to 2019 and produced 2019.
From African, to Rock, to Latin, to Mid Eastern, to New Age, to You. 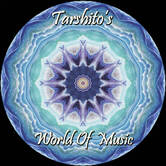 WORLD OF MUSIC  ( World Fusion)
Tarshito's World Music tour starts in Brazil, then to Africa, to Middle East, then a Slow Rock groove, to Afro Indonesian fusion, Latin Fusion, African, more Latin Mid Eastern fusion and ending with a New Age Chill song for the Whales. With a host of amazing musicians. Enjoy the trip! 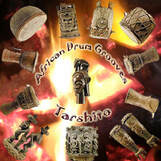 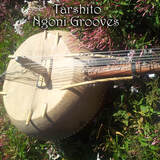 Ngoni Grooves (Acoustic Chill)
My good buddy Chinta, lent me the Ngoni, an African Harp. I spent Spring 2012 learning,playing and recording on my deck in the sunshine with jasmins blooming all around. This Ngoni & Flute fusion music inspired by intoxicating jasmins, springtime sunshine, and love of life is the evolved creation of that time. 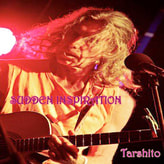 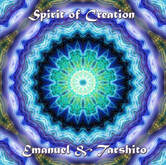 Spirit of Creation   (Acoustic-World-Fusion )
Spirit of Creation is an album of world-spirit music featuring Emanuel Lieberfreund on awesome Flutes and Saxophones
interacting with the creative guitar, bass and production talents of Tarshito. (57 mins) 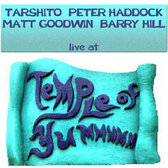 Jungle Walk    (Afro-Latin-Jazz-Rock-Fusion)   NCMI Award for Recording Production,1991.
Begin this journey with the jungle sounds of Africa travel to the Andes of Peru and Sambas of Brazil with this smooth Afro-Latin instrumental music with gentle jazz and rock grooves. (Featuring the awesome Saxophones of Tony Buccanan.Also flute, guitars, bass, keyboards, percussion and drums)(56 mins)